Original source material for your next development project.

IP Picks is a showcase for recommended book and longform intellectual properties suitable for option for your next TV, film, and podcast development projects.The focus is on unusual true stories with bold characters and cinematic arcs. The stories are from Paul Brown, a writer with a track record of optioned material.Reach out to the writer or rep for more information.Imagined movie posters are generated by Midjourney AI. 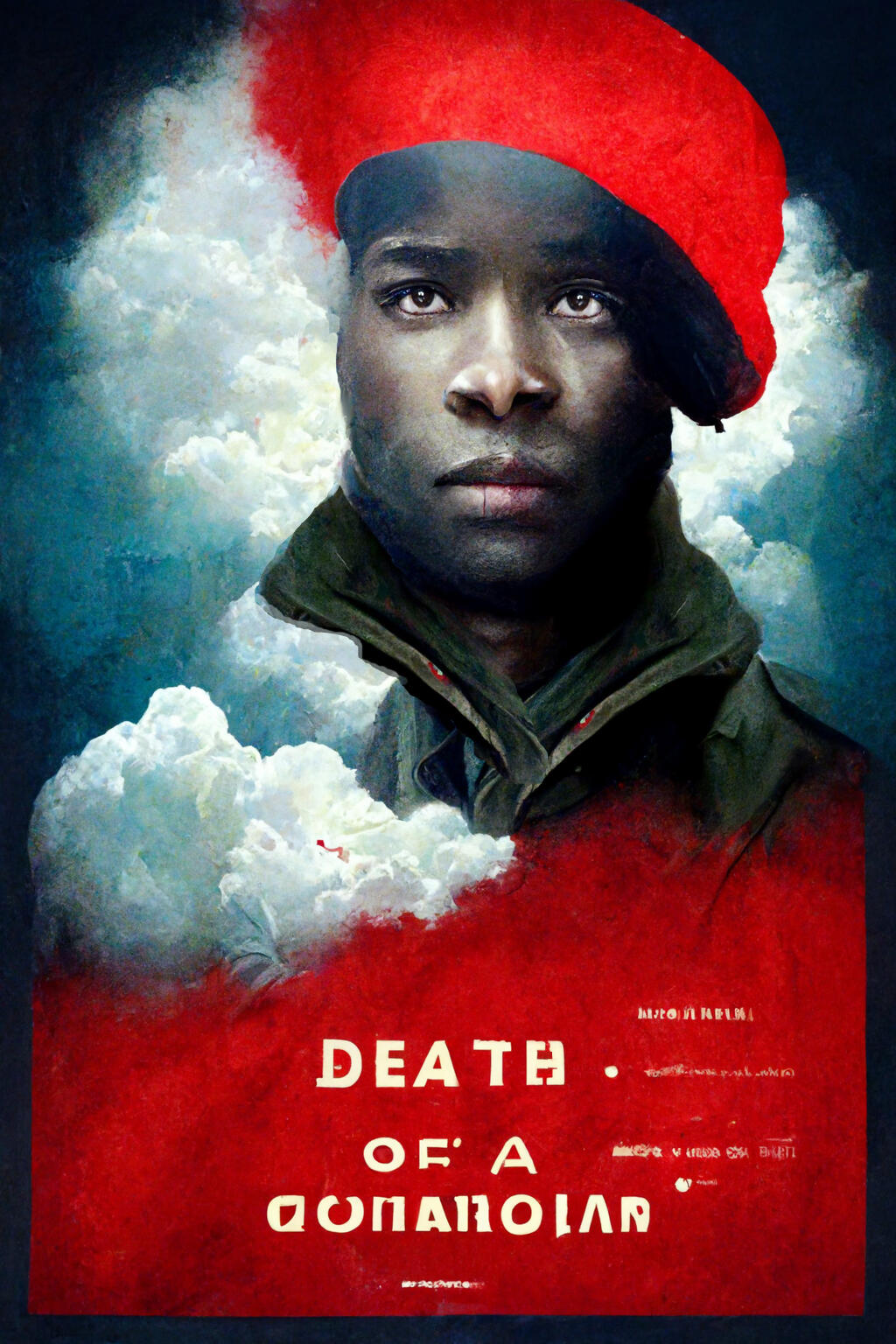 Death Of An Angel

Did a White Cop Kill A Black Guardian Angel? 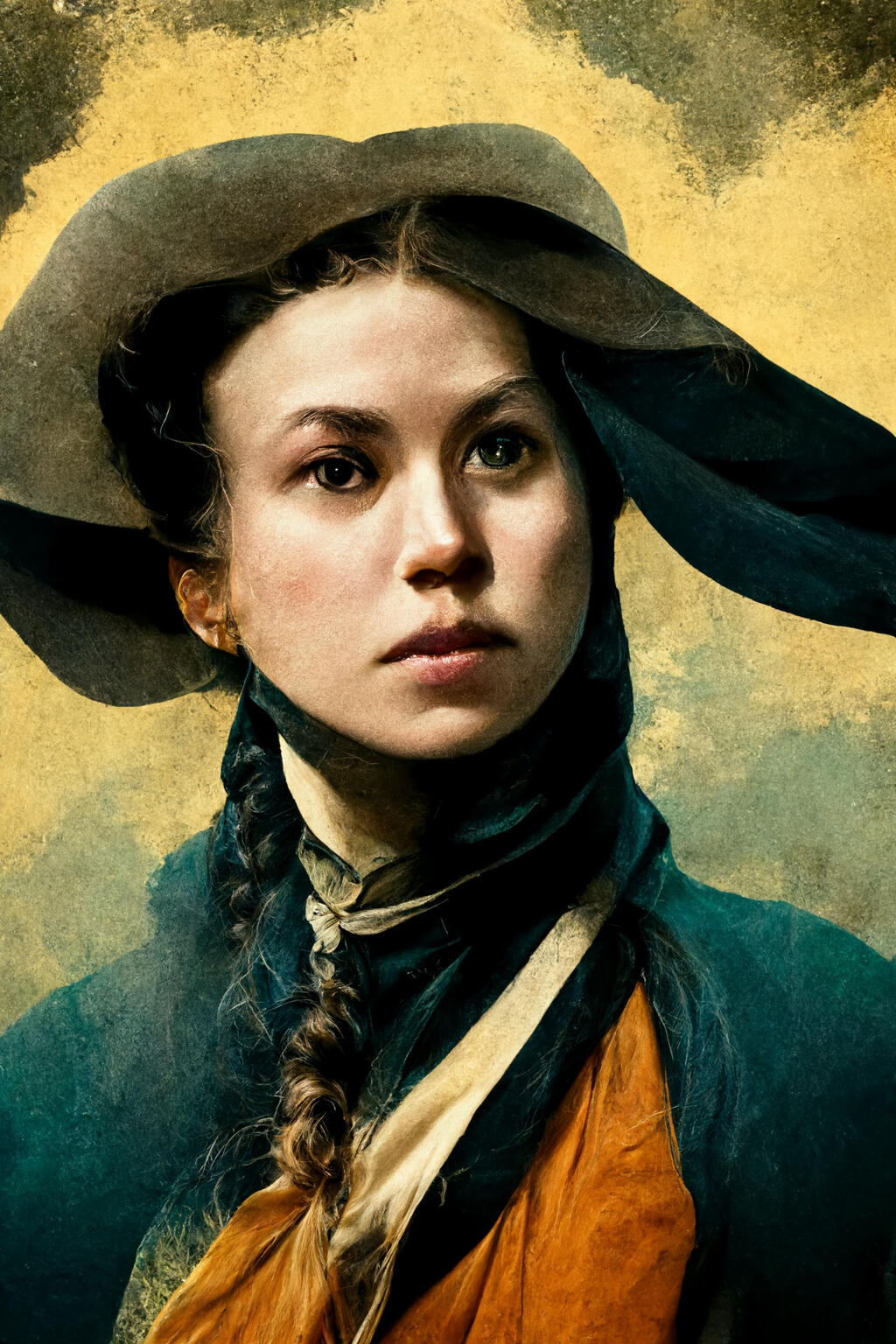 A young English heiress becomes a notorious American criminal after crossing the Atlantic in search of her exiled lover.An epic historical blockbuster with an extraordinary female protagonist. A one-woman 'Thelma and Louise' set in the era of 'The Revenant'. WRITER Paul Brown | REP Richard Pike @ C&WLongform article and expanded ebook 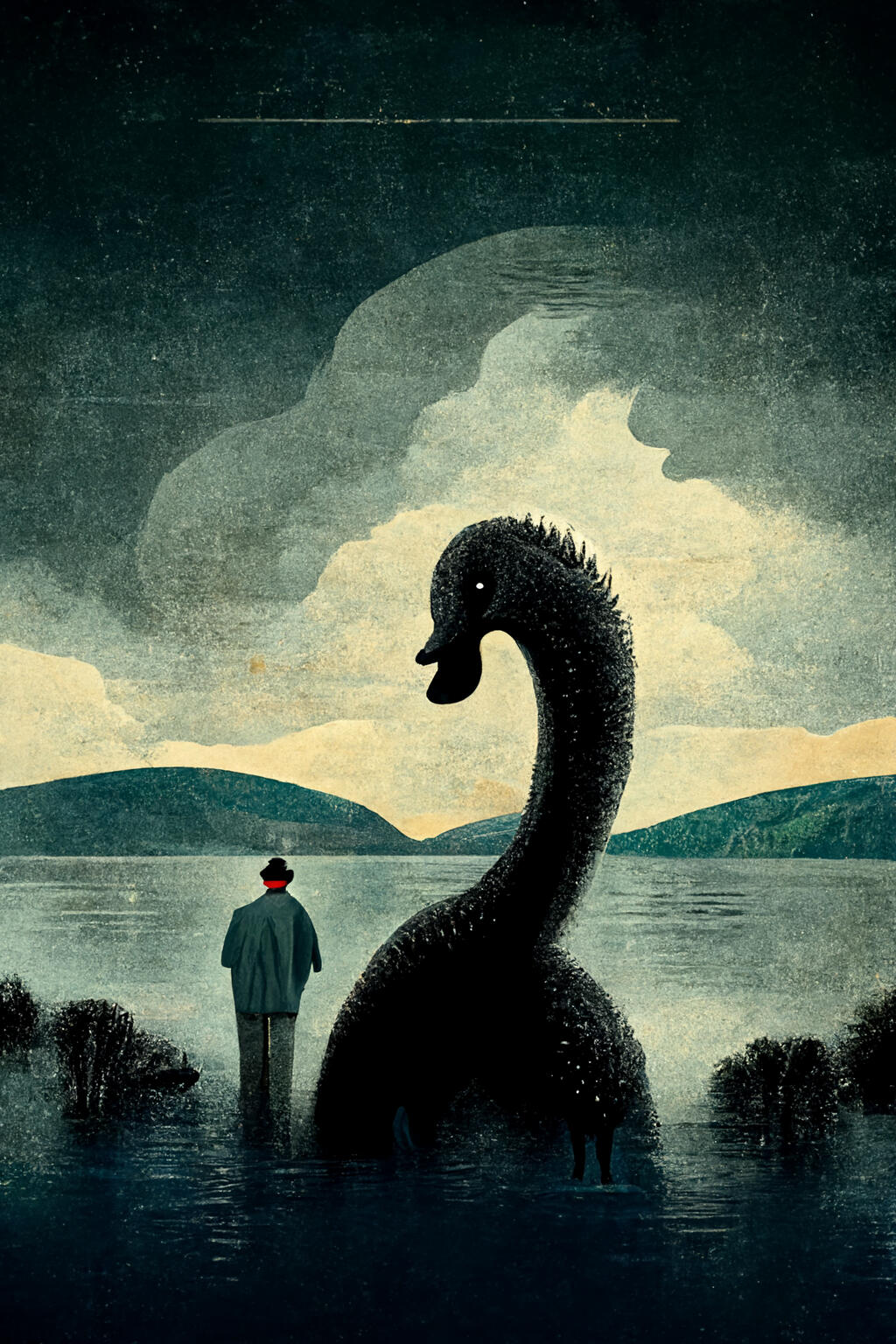 The Man Who Discovered The Loch Ness Monster 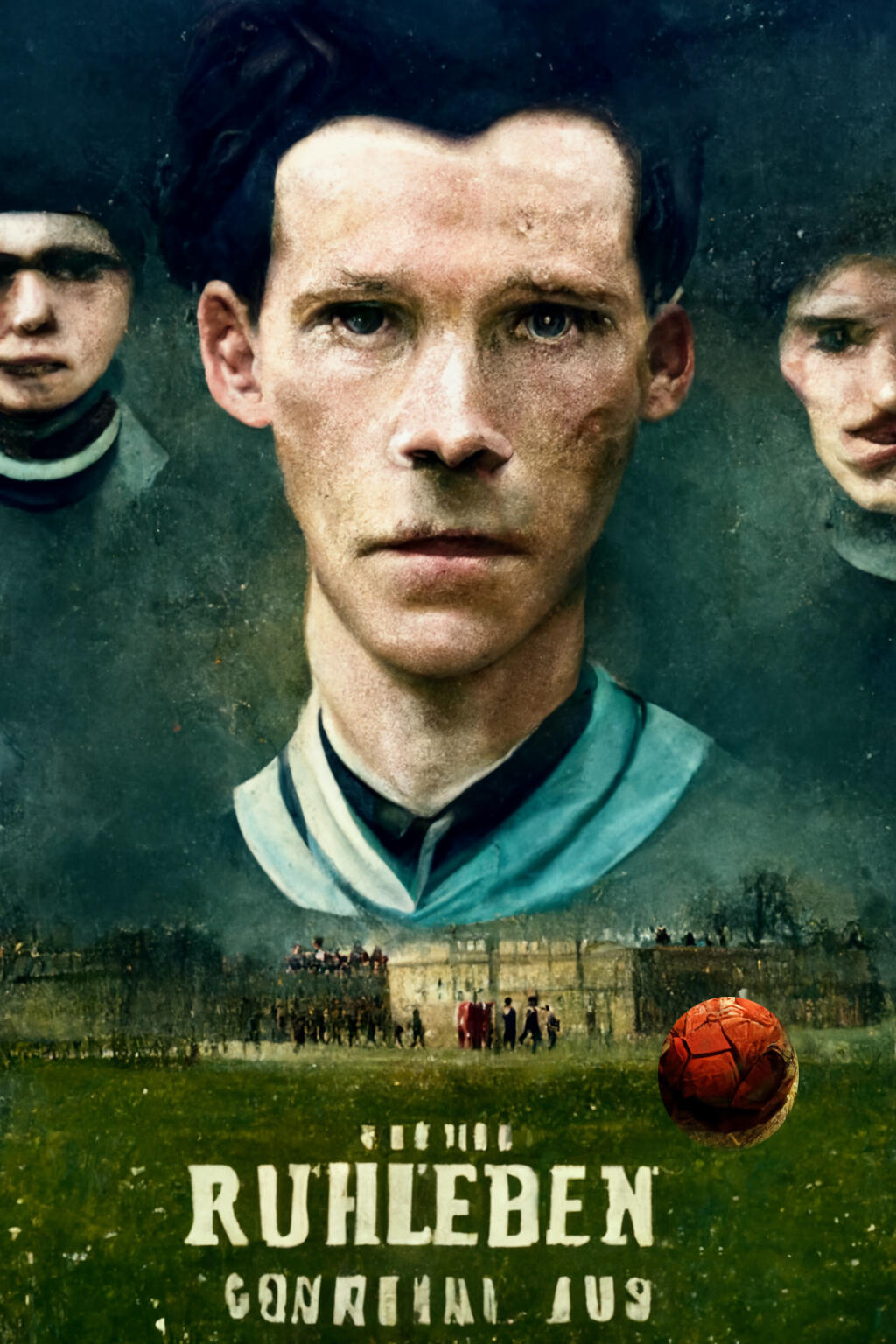 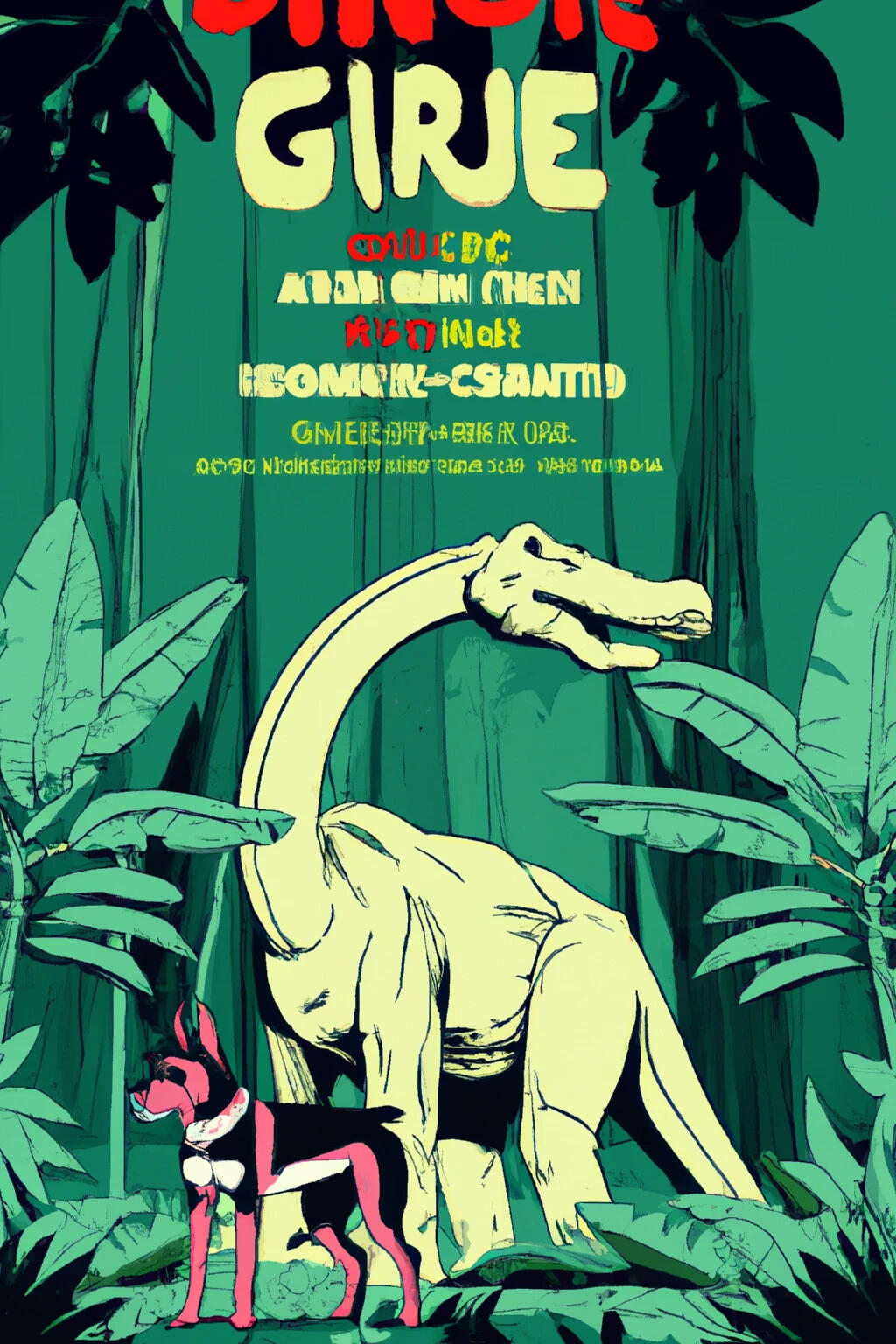 A captured sailor must battle pirate hunters and his conscience after being forced to sail under the black flag by infamous pirate captain Blackbeard.A true historical drama with monstrous characters. 'Kidnapped' meets 'Pirates of the Caribbean'.WRITER Paul Brown | REP Richard Pike @ C&WLongform article and expanded ebook 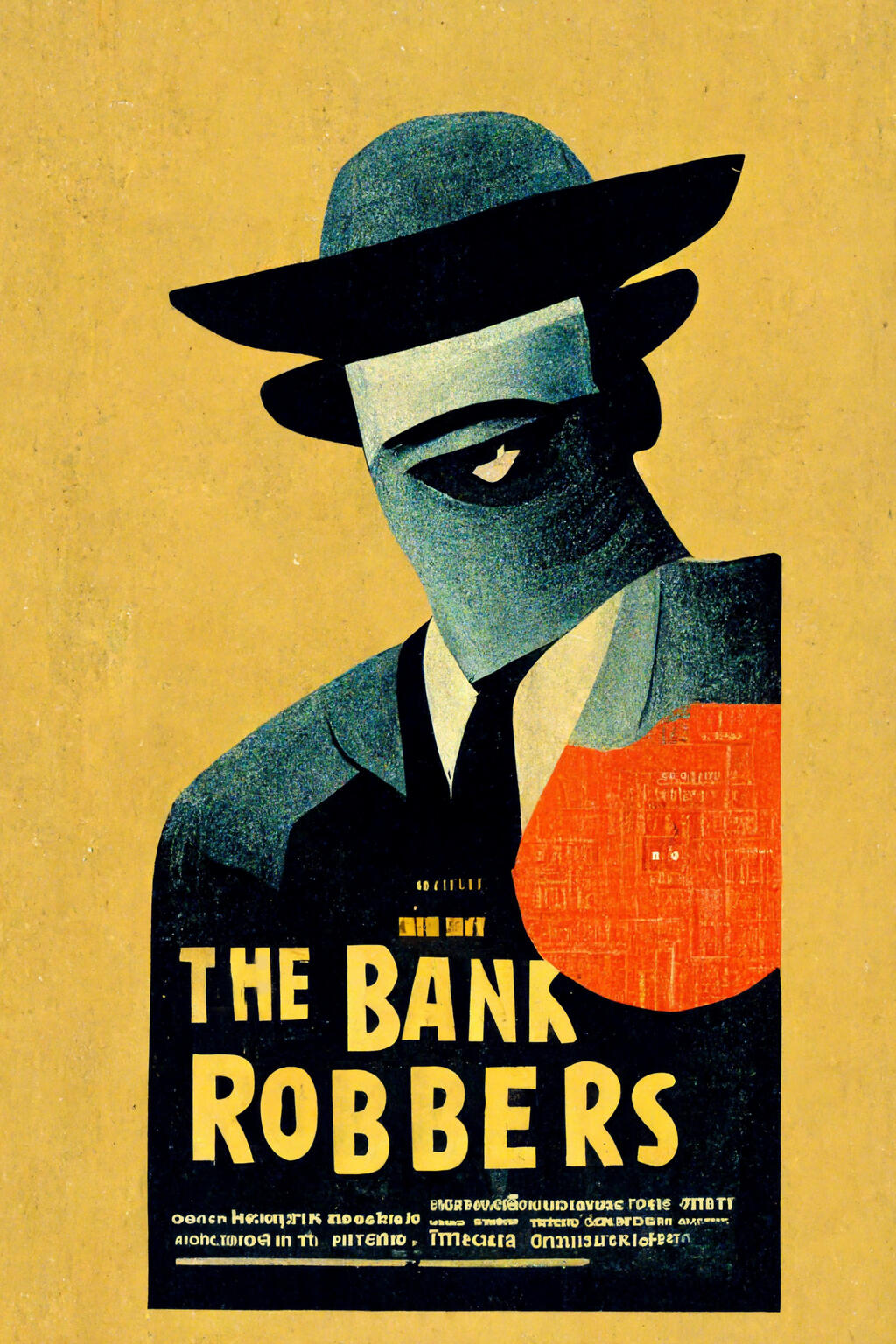 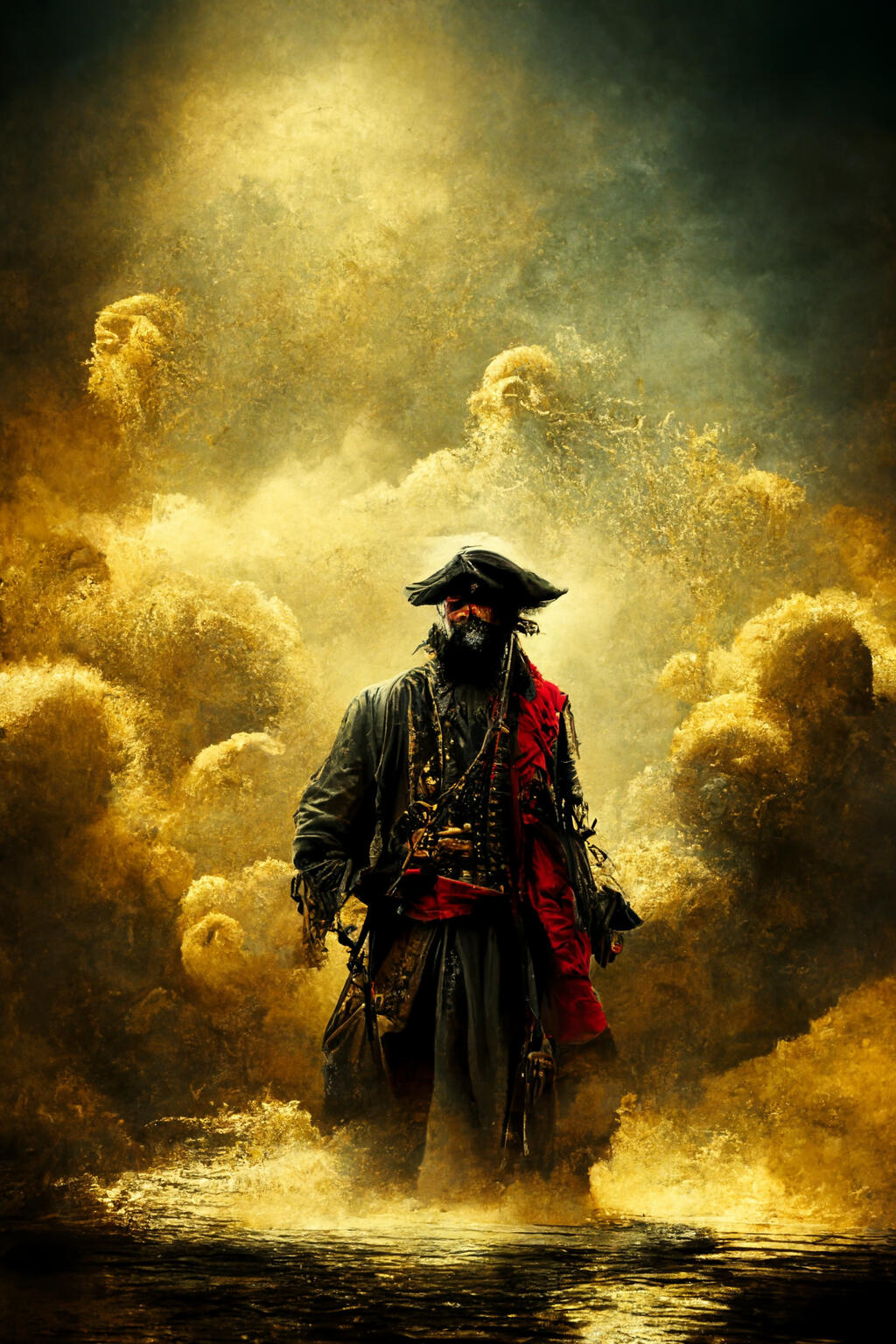 An isolated house near an abandoned railway line is the scene of one of Britain's most mysterious unsolved murders. Who killed stationmaster George Wilson?A British true-crime mystery from the era of Agatha Christie and Sherlock Holmes. 'Murder on the Orient Express' meets 'Knives Out'.WRITER Paul Brown | REP Richard Pike @ C&WLongform article also available as an ebook 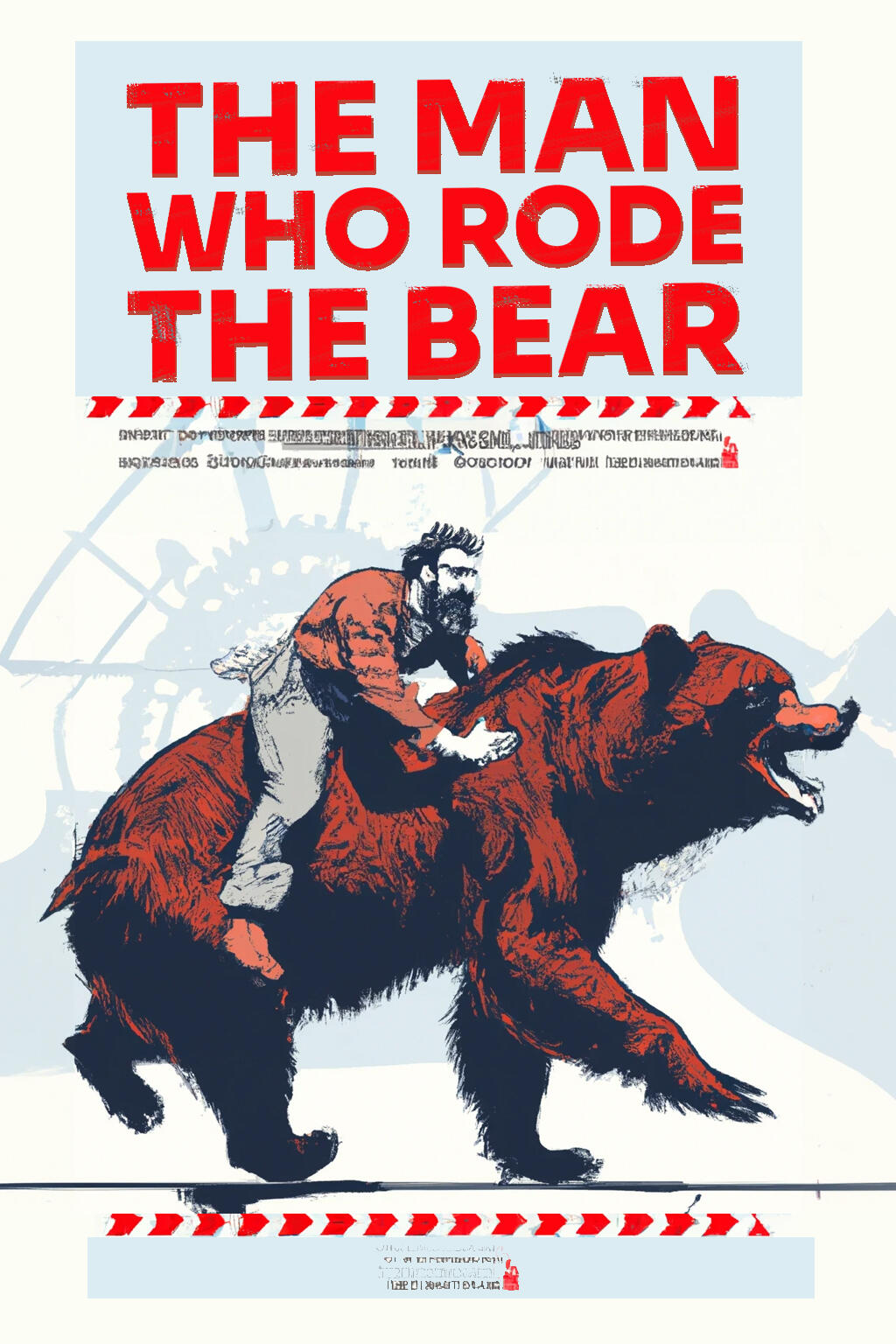 The Mermaid Hunter Who Invented Football

An intrepid New York journalist, adventurer, and mermaid hunter negotiates 'Gangs of New York'-era Manhattan while reflecting on his past as the man who invented the rules of soccer.A true historical drama with an unsung and eccentric protagonist, and an untold sports origin story. 'The English Game' meets 'Gangs of New York'.WRITER Paul Brown | REP Richard Pike @ C&WLongform article 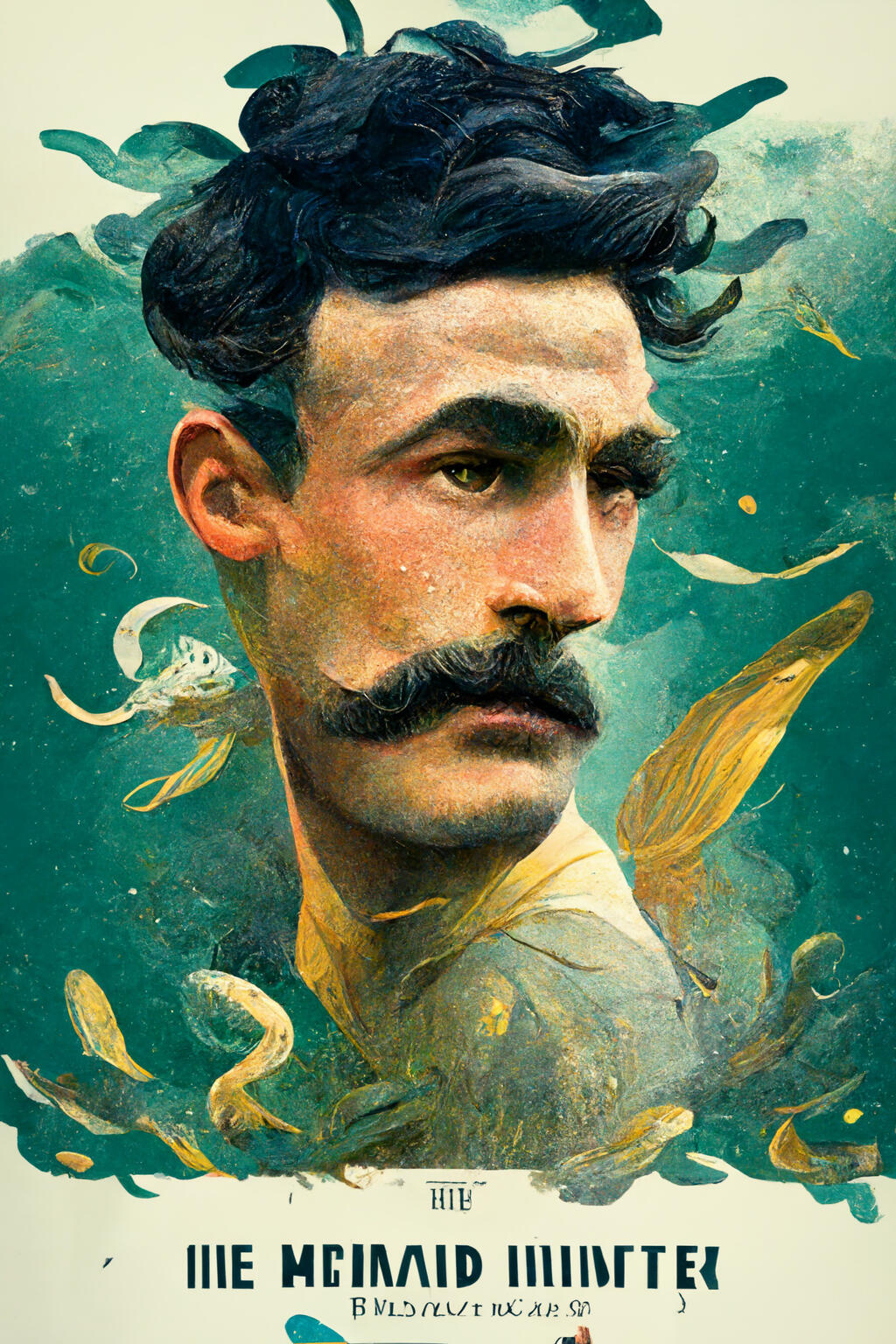 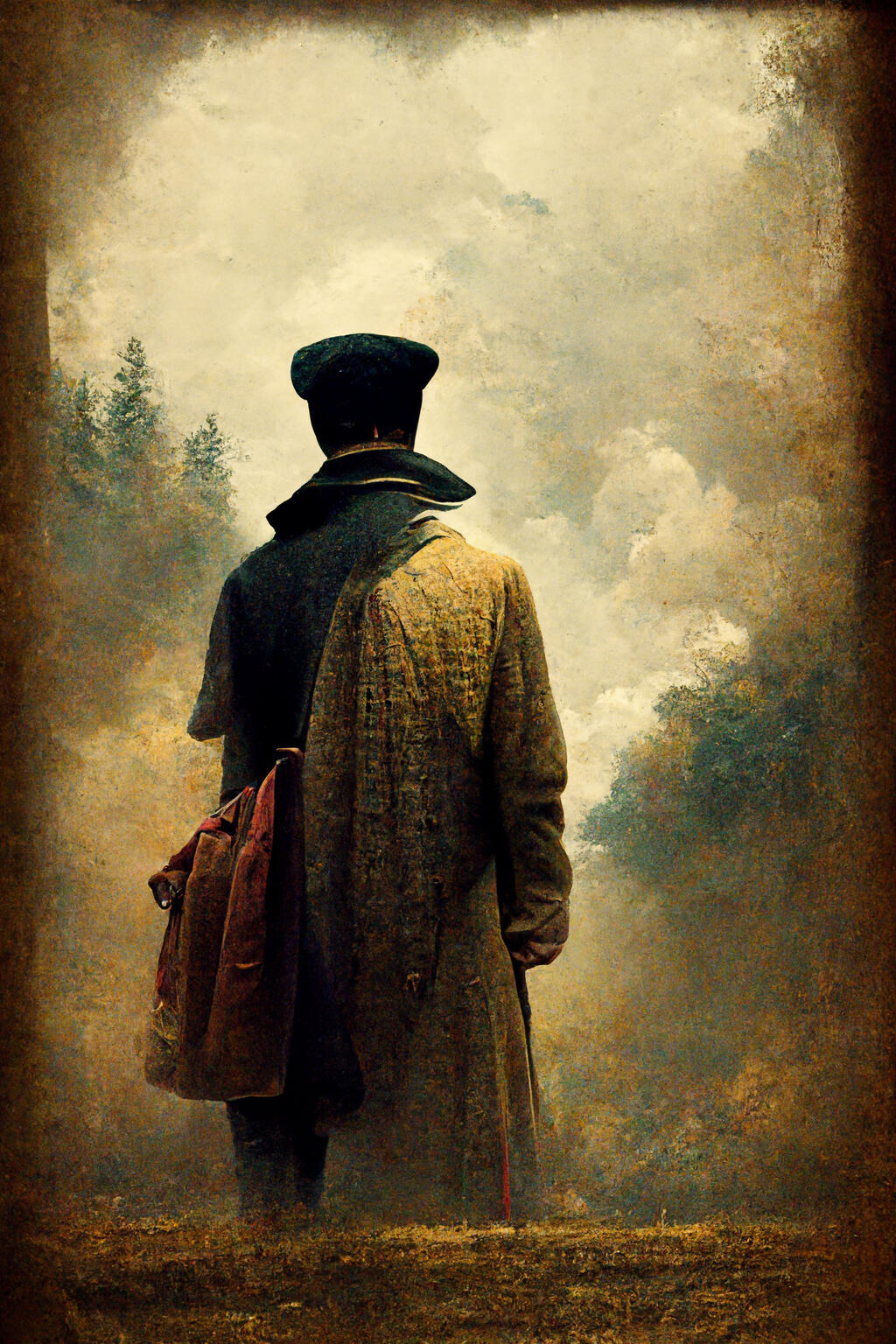 The Man Who Walked His Life Away

An old man is visited at his Amsterdam home by a devious salesman and must account for his illicit collection of Nazi memorabilia.A tense one-room two-hander with WWII flashback sequence. 'Schindler's List' meets 'Waiting for Godot'.WRITER Paul Brown | REP Richard Pike @ C&WShort story 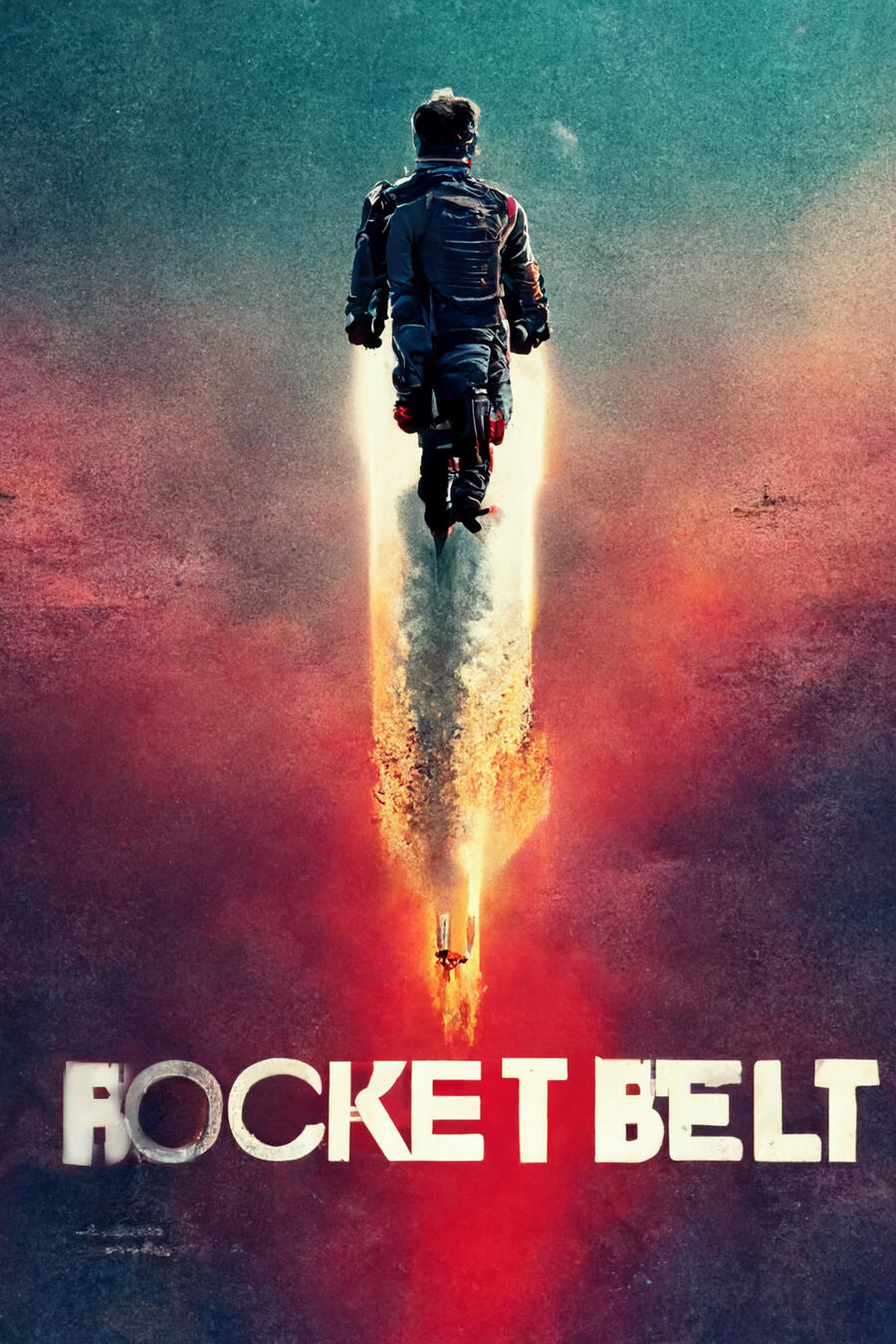 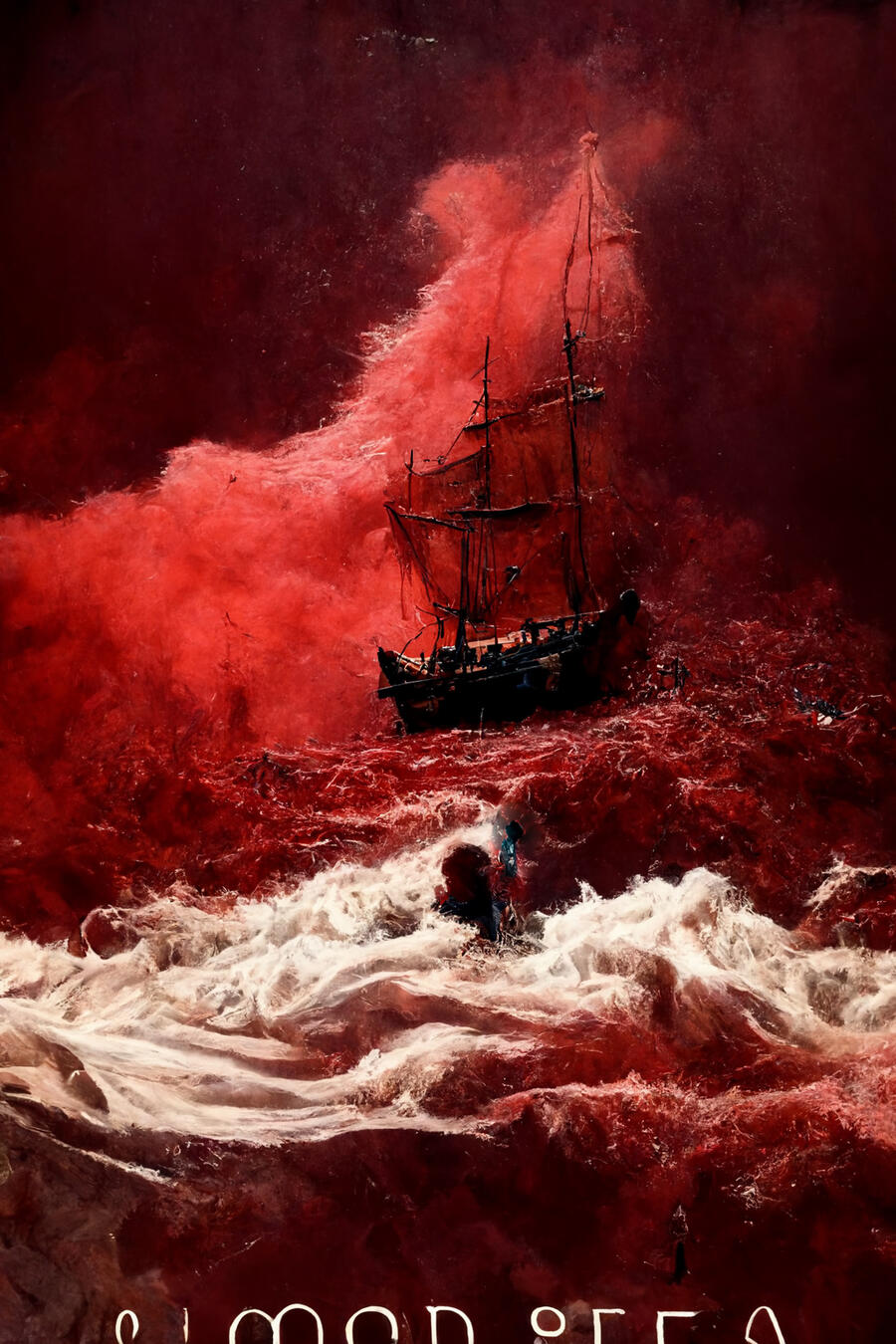 FROM A BLOOD-RED SEA 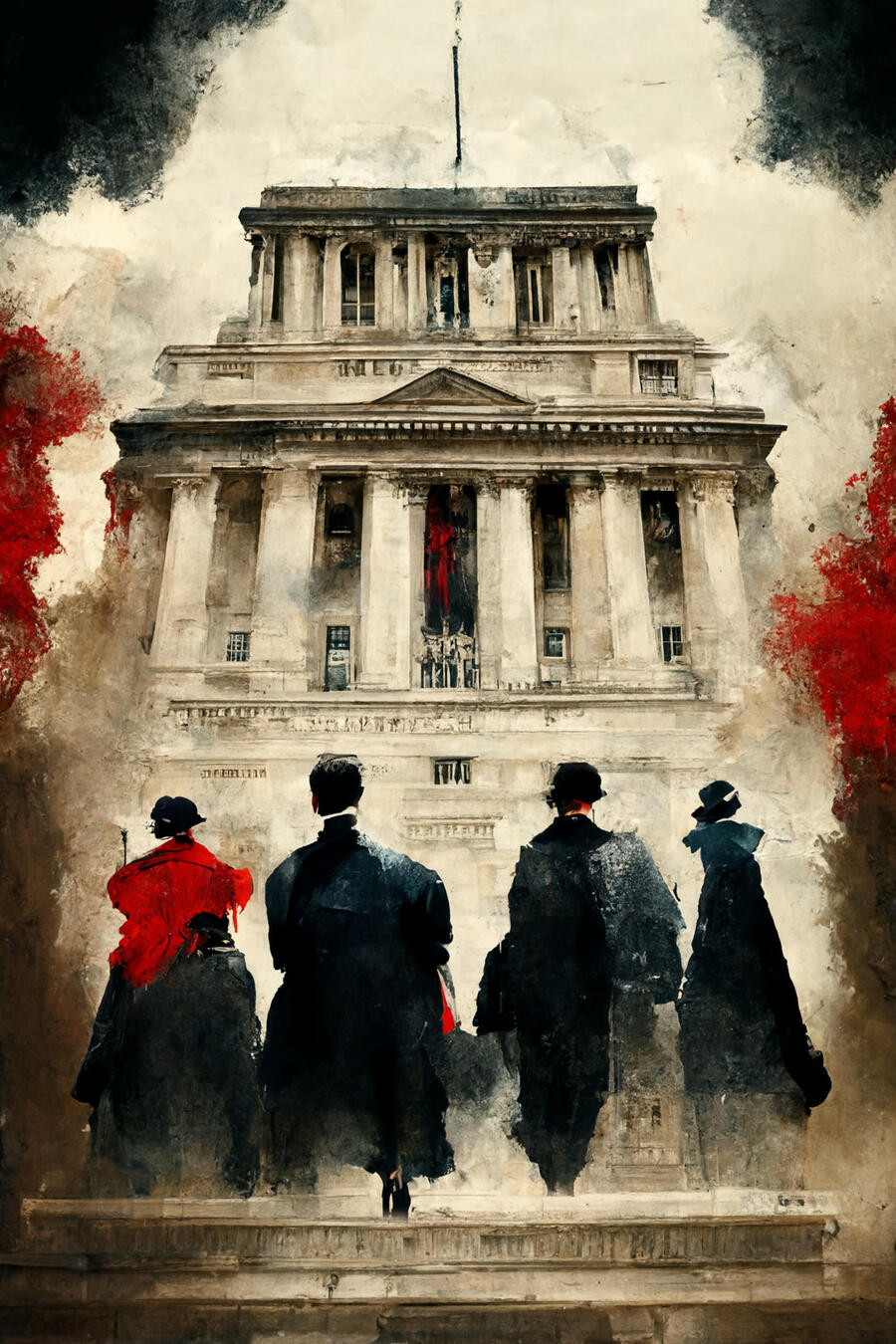 How Four Americans Robbed the Bank of England 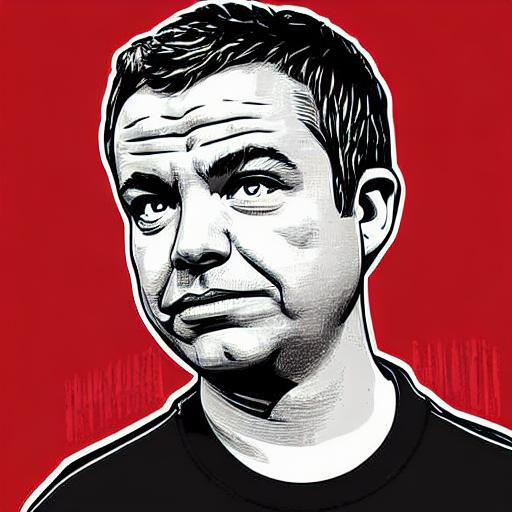 Paul Brown is a writer from England who specializes in unusual true stories with colourful characters and cinematic narratives. He is the author of The Rocketbelt Caper, From A Blood-Red Sea, and How Four Americans Robbed the Bank of England. Several of his properties have been optioned and set up with major movie studios, production companies, and streaming platforms. He has worked with Paramount Pictures, DreamWorks, Focus Features, eOne, Netflix, BBC, and more. IP Picks showcases his optionable work. 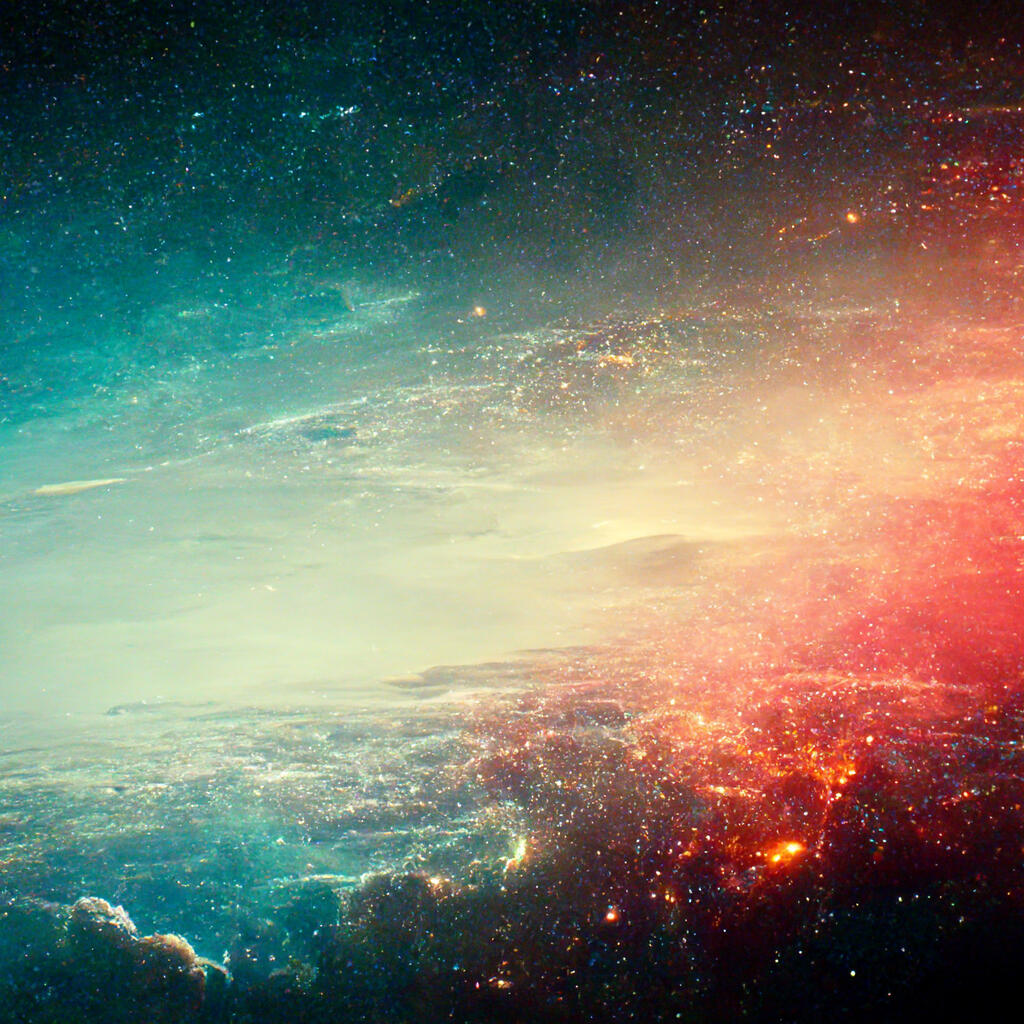 Singular Discoveries is a newsletter by Paul Brown featuring a regular selection of unusual stories and interesting recommendations, plus links to his latest longform articles and books. The newsletter is free and is sent directly to email inboxes roughly once per month.